As a business owner, your most valuable asset is your time, since it’s a limited resource. That’s why if you’re like most folks, you’re always looking for ways to get more done in less time.

But if you’re not careful, you could be making mistakes that actually cost you valuable time.

Read on to see if you’re making these productivity mistakes… 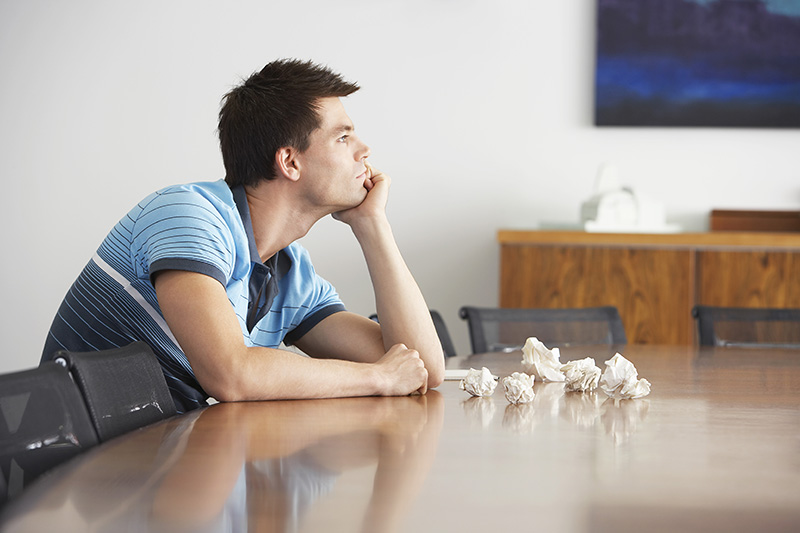 Many people are under the assumption that multitasking allows them to get more done in less time. In fact, researchers have found the opposite to be true.

Every time you take your focus off the task at hand, you lose productivity. That’s why the experts say it’s much better to focus on ONE task and get it done before moving onto the next task.

It’s easy to think that you’ll just quickly check Facebook before you begin working for the day, or that you’ll look at a few YouTube videos. Next thing you know, hours have gone by, you’ve been totally sidetracked, and you’ve gotten next to nothing done.

Don’t make this mistake. If you have a tendency to get sidetracked, then you’ll want to take steps to prevent it.

For example, if checking Facebook is your downfall, then put your laptop into “airplane mode” so that you can’t mindlessly surf the internet when you’re supposed to be writing.

Or if you need to use the internet for research, then install an app that blocks social media or other tempting sites.

There are two mistakes you can make here:

Mistake 4: Not Making Use of Your Best Hours

Most people have about two or three hours of the day that are their prime hours. This is the time of the day when you’re the most focused, energetic and creative. Problem is, most people fritter away this focused time by doing little tasks like answering emails.

This time of the day is different for everyone. It’s up to you to determine your peak productivity hours, and then schedule your most important and/or most difficult tasks during this time.

If you want to get more done in a day, then get your most difficult tasks done first. These tend to require the most concentration, and so you may be “shot” after you finish them. And that’s okay, if you’ve scheduled the rest of the day with some of your easier tasks.

Did you catch yourself making any of these mistakes? If so, correct the mistake as soon as possible… and watch your productivity soar! 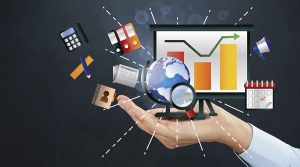 “Help! I’ve been doing online marketing for some time now, but I still don’t fully … 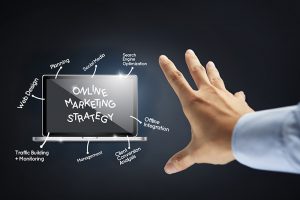 It doesn’t matter what you’re selling online… chances are, you need more traffic. And a … 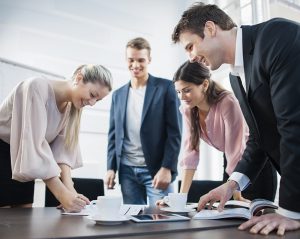 This is a great question, because a lot of online marketers don’t think beyond the … 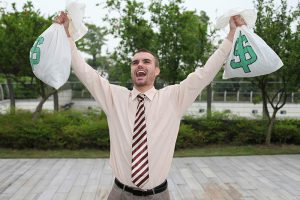 Lots of people tout the benefits of offering free webinars. They say you can make a lot … 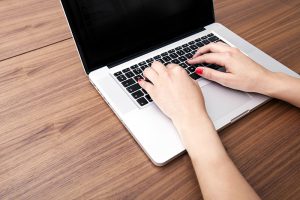 You probably asked this question because you noticed webinars are rather popular today. … 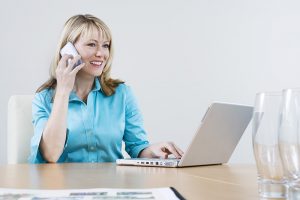 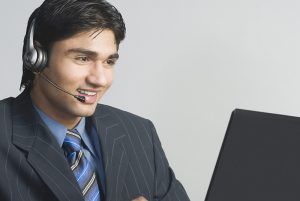 So you hear everyone (including me) talking about the wonders of outsourcing. But when …