You are here: Home / / life insurance / What is Life Insurance?
ShareTweet

Life insurance is a financial devise wherein a policyholder protects himself and his dependents from economic losses brought about by untoward incidents such as death, disability, critical illness and old age.

This is done by contributing to a common fund which shall reimburse them when they incur such losses. In return, the policyholder agrees to pay a stipulated amount called a premium at regular intervals or in lump sums. A policy contract is made between the insurer (insurance company) and the insured (the policyholder).

In the beginning, the primary purpose of life insurance is to provide fund for funeral expenses, hospital bills, and debt incurred by the insured if there are any. This will save the bereaved family from sudden financial devastation because of the death of the main breadwinner.

Modern life insurance policies, however, have now evolved in such a way that it can be used as form of financial investments. It can now be used as a savings accumulation program that can be used as a fund for future needs such as education, retirement or an income replacement at an old age.

It is also used by some smart business people as a long term investment vehicle. Investing money with life insurance is considered by many financial experts as one of the safest and profitable business. 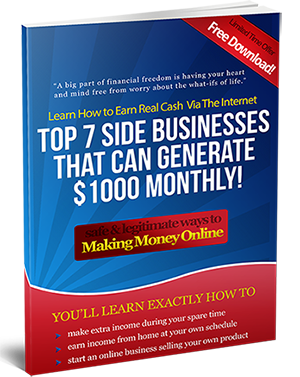